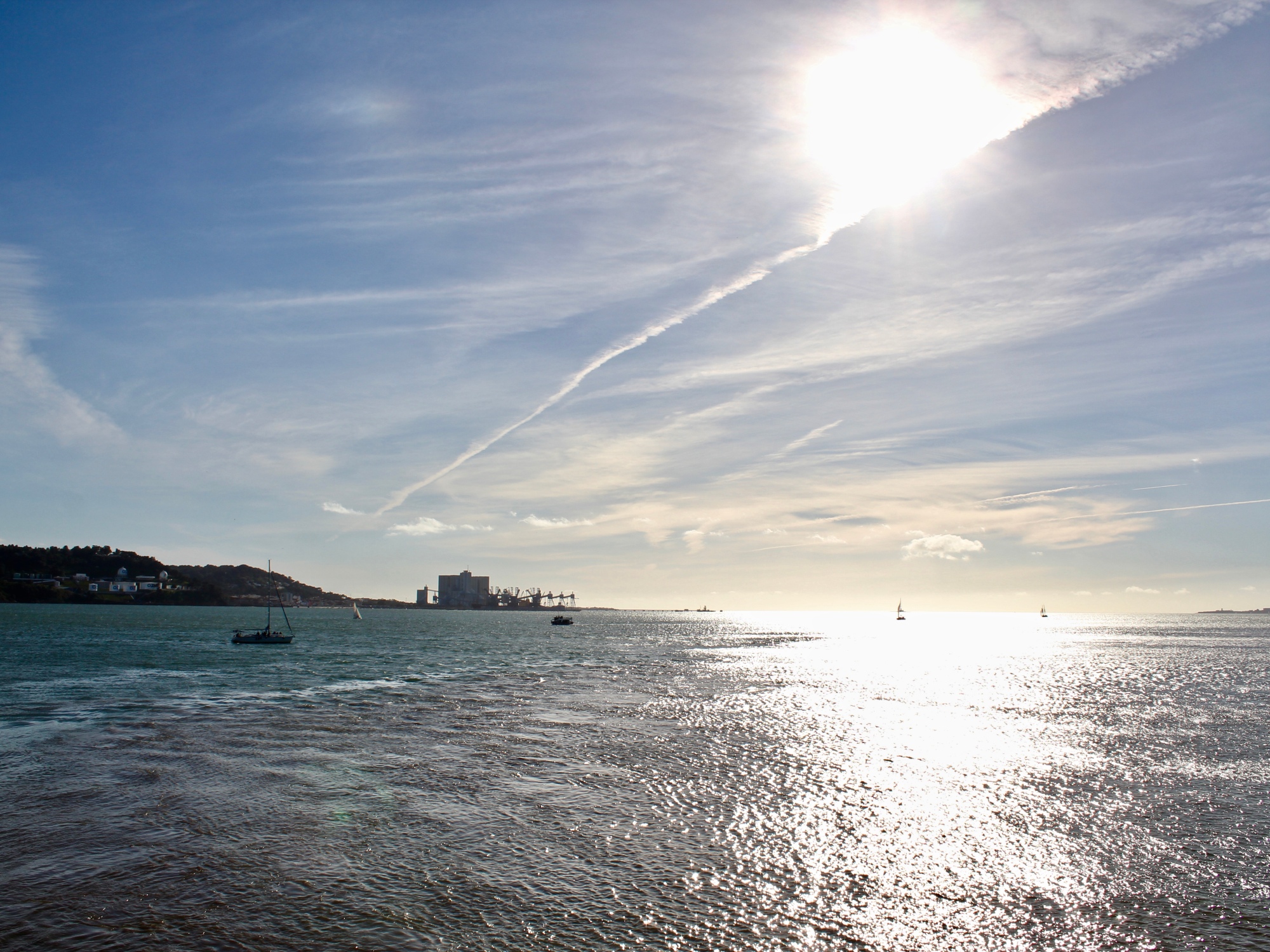 Played the whole weekend cool by sleeping in! What!! I never can sleep past 9 but I did it. I edited all my photos from Portugal which surmounted to around 700. I also worked on the research paper I have due the week we’re back from midterm break.

Saturday – I met my roommate from home Andreanna (Dre) in the city for lunch. We went to Wuff and I got the incredible eggs benedict. It was nice catching up after not seeing each other for the past 3 months. Ireland also won the 6 Nations game against England – for anyone that doesn’t know, that is a BIG DEAL. Too bad it didn’t really matter since they already had the title but a win never feels bad.

Sunday – I did next to nothing today unless you count laying in bed on my computer as something. I’m not going to lie though it turned out to be prettttty productive. We have nothing to eat in our flat except for rice with soy-sauce or peanut-butter toast so I met Margaret and Phillip in the city for dinner at Darkey Kelly’s. Funny since I ran into Dre and her friends there! It was a nice surprise to see her again unplanned. We got Murphy’s Ice Cream for dessert. All the flavors are really interesting but the most obscure ones were definitely gin and sea-salt. I ended up going for chocolate and Irish coffee. The ice-cream is from Dingle too so I felt a little closer to the heritage home-land.